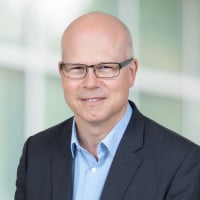 I have a SonicWall Switch managed by the firewall and want to connect my SonicWave with a VAP configuration,

Some issues I ran into:

I'm sure I could build a workaround with a second uplink port used, but that doesn't make sense. Don't want to ave multiple uplinks.

Anyone else having similar issues?