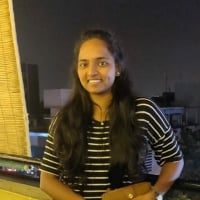 The status field of the packet monitor shows the state of the packet with respect to the SonicWall firewall. The different types of mostly viewed packet status available on SonicWall are Forwarded, Generated, Consumed, Dropped, and Received.

A packet can be dropped, generated, consumed , forwarded or received based on the either the incoming or outgoing traffic on SonicWall appliance.

I hope this explains!!