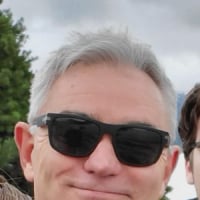 I have a case open with support, but since others have posted about this, or a very similar error, I figured I'd post here as well to see if anyone is familiar.

On Tuesday (3 days ago) our HA pair of 4600s both rebooted unexpectedly. When they came back up, we're seeing thousands of the error:

We're also seeing packets dropped where there are explicit allow rules in place associated with these errors. What we're seeing is FQDNs to windows update being blocked, and servers have been unable to get updates since the firewalls rebooted.

I have a separate case for the firewalls rebooting which is a considerable concern, but it's more of a concern that they came back blocking "allowed" traffic, and we haven't been able to resolve it yet.

Any ideas or suggestions, other than rebooting both firewalls simultaneously would be appreciated.