My local network worked properly until SonicWall NSA 2600 has appeared. Pings were quick and stable. After setting up a Toshiba's hardware, they wanted use 1 my IP to get internet and get acces to several servers from my network - for Sonicwall this IP was WAN-port, but their internal network (after Sonicwall) intended to be inaccesible for me. OK. After a few days of working I have seen that my pings became long, unstable and some virtual Windows servers lost access to the network printers, Radmin connections became long and nonadequate, Windows network browsers does not show all resources and so on... I've noticed that ARP table in my computer contains many unexisting IP equal to only 1 MAC of Sonicwall and this MAC overrides even some existing IP ! When power down this device - my network starts working excellent, everything is seen and OK. After powering up - situations is just the same. "Advanced IP scanner" shows the same - many IP addresses (practicall all inexisting and several existing, f.e. network printers and virtual Windows servers under Proxmox - maybe they are slow responding to pings) have the same Sonicwall MAC.

in attached screenshots are pings without and with Sonic 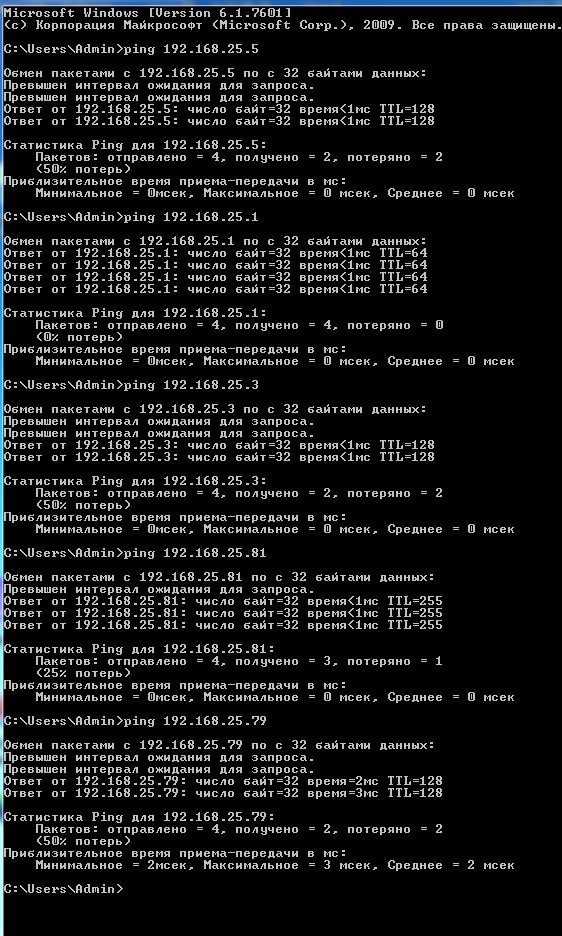